Showing posts from April, 2009
Show All 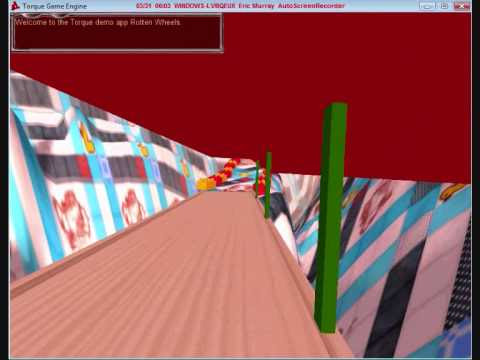 My character for the family game has been needing a re-model for a while; the geometry was messy, when rigged the polygons moved seemingly at random, and it could do with being a lot smoother. I re-modelled it from a sphere this time. I needed the smooth curves a wasn't getting if i started with a cube. Extruded the arms as well instead of haphazardly pasting them onto the body. Increased the amount of edge loops round the arm joints so now it can put its arms by its side. Much easier for animating. I'll post a pic of the rig when i get time - Its a bit of a behemoth. Legs body and arms as well as the independent pillow and engine mounted on his back that needs to move with the character. All have a degree of controlled movement. Its going be good fun trying to get finished animations exported! After re-modelling and rigging my character, I spend a day or 2 animating a few different sequences for the relative motions the character will have to go through.  I created
Post a comment
Read more 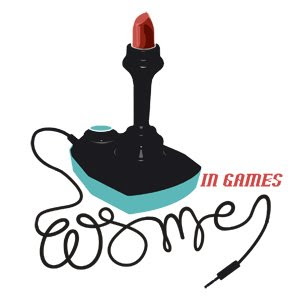