Showing posts from March, 2009
Show All 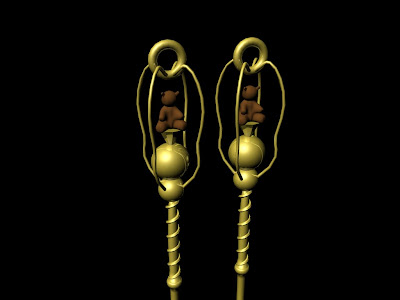 I was thinking I should actually be posting some images up; The following images are from the past week or so. The stage we are at now is mainly asset creation, texturing and getting animations into torque. Its getting there though, and because we don't have walking characters, its not vital to have walk cycles - we have in place a utility to make the wheels transparent to its like the vehicles are gliding across the surface. So, images: Next tasks: Get my character as the drive-able car, finish a load of assets and texturing, animate my character and export, and finally prepare for a big progress presentation on Tuesday when we show a hopefully nearly finished build. Good luck to everyone!!
Post a comment
Read more 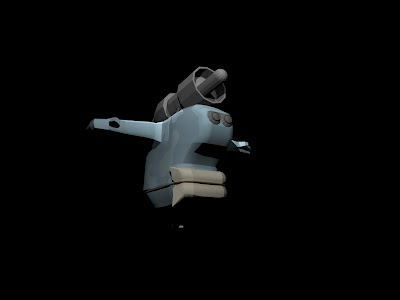 Its been a fair while since my last post, its now rolled over to a new month, and a new phase of our build. I have been familiarising myself with torque more, and have managed to establish a working pipeline from maya to torque to get fully UV textured static models in engine. Its all go now as we have started modeling assets, and placing them in the world. There is another big development, we were trying to decide on how to create the track, it seemed like the only option was to laboriously go around the map space and edit the terrain manually, but i investigated height mapping in torque and have managed to quickly and easily make a raised track in a hilly environment. That's been passed to eric for some tweaking of track height and addition on obstacles / ramps. I've been modelling my own character, an engine-toting beefy pilot type character. Not finished yet, but heres a preview: We have cracked the 2d overlay too, Mac's been awsome and unlinked the mouse from the car t
Post a comment
Read more
More posts