Showing posts from June, 2009
Show All

Collaborative Animation - Screen Academy Wales: To Whom It May Concern

June 30, 2009
Ian Gouldstone, Animator in residence project 2009. Collaborative animated dialogue.  https://vimeo.com/6970022 "I've been working in a little group of students with BAFTA award winning animator and director  Ian Gouldstone . The aim, to create a short animated conversation between Ian and the individual students. Each student (or small group) would have 24 hours to respond to a 5 second animation instigated by Ian. Everyone would then show their animations and vote on the best one to go into the final film. Ian would then take this chosen clip, respond in a similar fashion and show it to us to respond back to the following day." Gladly, one of my clips got chosen to appear in the final film. Remembering to animate in AE instead of Flash, I played round with 3d layers. and camera movement. This was similar to the previous one in the fact it was slightly reminiscent on where the conversation had gotten to. Going through the many layers of conversation to see our and Ian
Post a comment
Read more

Update on my Gallery Space 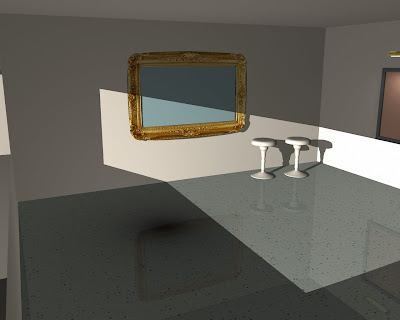 WiP on my personal site 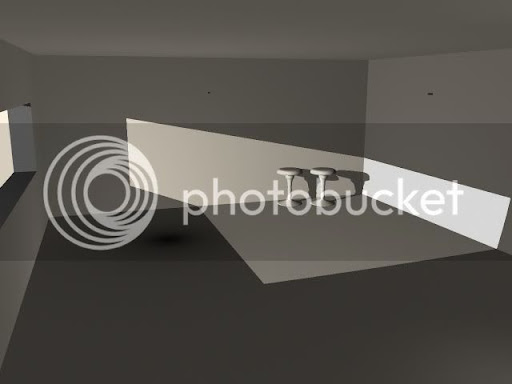